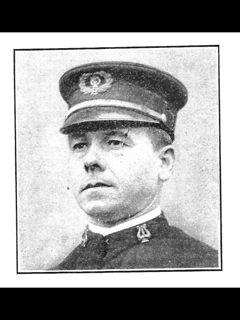 He came to the United States at an early age. He studied at the Conservatory of Music in Prague and after graduation he became interested in military music and he applied for a bandmaster position and was selected for training and then sent to the 25th Infantry band at Fort Missoula, Montana. He developed some advanced ideas in the concept of the military band and added such instruments as alto and bass clarinets, oboes, French horns and flugelhorns to his band. Many of the military band arrangements were designed for brass bands with extra reed parts. As a result of his work in combing and balancing the instrumentation of the military band Safranek became the chief band arranger for the Carl Fischer publishing house. He made an enormous contribution to the band repertoires including marches, overtures and novelty numbers. He composed two very popular suites for band, the Atlantis and Don Quixote (1914) suites. He served for 30 years as a U.S. Army bandmaster and retired in 1930 from the army.

Although many of his arrangements have disappeared from the band repertoire his International Peace march medley and Master Melodies remain as classic band works.