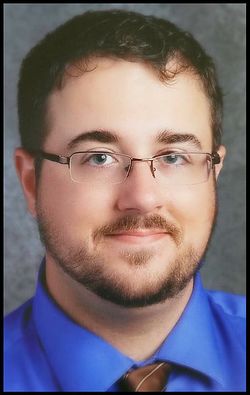 Tyler Arcari (b. 1989) is an American composer, clinician, arranger and teacher whose music is played throughout the United States and abroad. He received his B.A. and M.S. degrees in music education from Troy University where he studied with composer Ralph Ford and Dr. Mark J. Walker. As a teacher, Tyler has taught at both the middle school and high school levels. As a high school director, Mr. Arcari’s bands consistently received superior ratings at contests and festivals. As a composer, Tyler draws on his experience as an educator to craft music that is both sophisticated and geared towards student performance.

Mr. Arcari's original works have been featured on Bandword Magazine’s Top 100, All-State programs as well as numerous state contest lists. As an arranger, Tyler has worked with many high school, university, and community groups. Most recently he has collaborated with the Pensacola Civic Band with commissioned works for Carl Hilding, Doc Severinsen, and vocalist Holly Shelton.