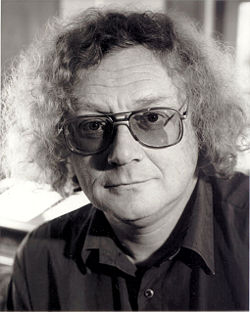 Keuris initially studied with Jan van Vlijmen in Amersfoort. At the age of 15 he started his studies with Ton de Leeuw at the Utrecht Conservatory. Upon graduating from the conservatory he received the 'Prijs voor compositie' (1969). He strongly admired composers like Mahler, Webern and Stravinsky.

He taught composition at the conservatories in Hilversum, Utrecht and Amsterdam. He also taught at masterclasses and gave lectures in the United States, Norway, Germany and the United Kingdom. Keuris received international recognition with the symphonic work Sinfonia (1972/74), first performance in 1976. Many of Tristan Keuris's works were written on commission, like the Saxophone Quartet Concerto (1986) on commission from the Dutch Government, Catena (1988), for the 100th anniversary of the Royal Concertgebouw Orchestra, Symphonic transformations (1987) for the Houston Symphony Orchestra and the Concerto for two cellos (1992) for the BBC (Manchester Cello Festival).