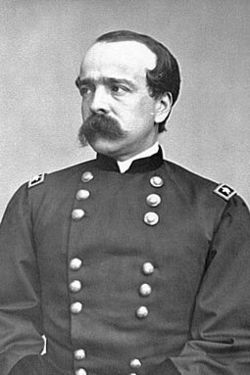 Subtitle: On the Melody Taps

Originally composed for brass choir in memory of a beloved educator and United States Army veteran, this moving work is based on the emotional bugle call Taps, which was set in its present form by Union General Daniel Butterfield during the Civil War. Intended to pay homage to the men and women of the United States armed forces, the composition features the familiar bugle melody juxtaposed with other well-known melodies such as Simple Gifts, The Star-Spangled Banner, Amazing Grace, and The Battle Hymn of the Republic.

The piece begins softly with melody in the trumpets. Other instruments are added and the volume increases as the piece builds to an effective key change. A slightly faster passage leads to a dramatic climax and a brief pause. A gentle and reflective final passage featuring solo trumpet then brings the piece to an emotional conclusion.