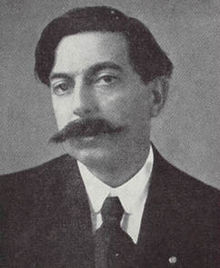 This contrasting collection of three songs shows why the composer is recognized as one of Spain's most important composers. Originally composed for piano and voice, its transparent nature makes an emotional contribution to concert band literature.

Selected from a group of 12 songs by the "Chopin of Spain," Enrique Granados, the text presents stories of majos and majas (men and women of Madrid) and their assorted liaisons. In the first movement, a maja states that, in no uncertain terms, she will sing to him, no matter what he says or does to her. La Maja Dolorosa is a maja's sorrowful song of her love lost. The final movement weaves the tale of one of three majos (one discreet, one forgotten, and one timid).

Enrique Granados was born July 27, 1867 In Lérida, near Barcelona. He is recognized today as one of Spain's most important composers, one whose multifaceted, often nationalistic, music is instantly recognizable and distinctly his own.