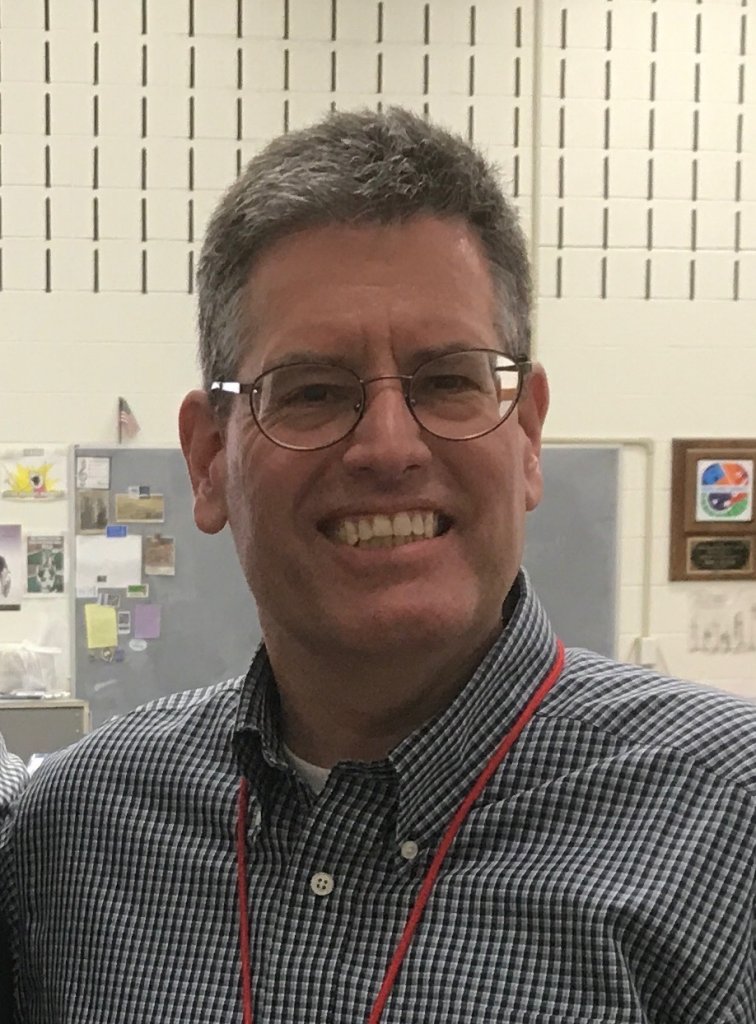 Todd Stalter (b. 1966) is a American composer and conductor.

Mr. Stalter is currently the director of bands at Eureka High School in Eureka, Ill., and serves as chair of the Department of Fine Arts for CUSD #140. At Eureka, he directs all components of the high school band program in addition to teaching general music grades K-4, and 5th and 6th grade brass and percussion lessons and technique classes. Mr. Stalter’s concert bands have consistently earned Superior ratings at Illinois High School Association contests, and his marching bands have won the Illinois Class 1-A state championship 2000–2006 and 2008–2010, most recently performing his original suites for marching band Red Shift, Geometries, and …in motion…. He has also been active as a church musician, recently retiring as principal trumpet and arranger for the Grace Brass at Grace Presbyterian Church in Peoria, Ill. after nearly 30 years of service.

Recent compositions by Mr. Stalter have been performed at the Midwest Band and Orchestra Clinic, the Illinois and Kansas Music Educator's All-State Festivals, the Iowa Bandmasters Convention, the University of Georgia “Mid-Fest,” the Blue Lake and Interlochen Fine Arts Camps, and by the Prairie Wind Ensemble. International performances of his music include Great Britain, Ireland, Japan, Greece, France, Germany, and Australia. Mr. Stalter maintains an active schedule as a clinician, guest conductor, and adjudicator.

Awards for Mr. Stalter’s music include five ASCAPlus awards for excellence in music composition. Many of his works appear on national and international contest and festival lists, and his work Poème was selected for inclusion in Volume 7 of Teaching Music through Performance in Band, an educational reference series published by GIA.