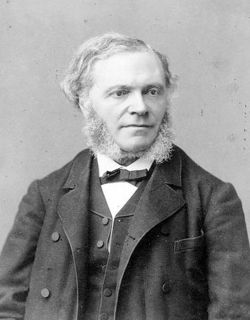 The Symphony in D minor is the most famous orchestral work and the only mature symphony written by the 19th-century naturalised French composer César Franck. After two years of work, the symphony was completed 22 August 1888. It was premiered at the Paris Conservatory on 17 February 1889 under the direction of Jules Garcin. Franck dedicated it to his pupil Henri Duparc.

In a departure from typical late-romantic symphonic structure, the Symphony in D minor is in three movements, each of which makes reference to the initial four-bar theme introduced at the beginning of the piece. The omission of the standard Scherzo movement is in part compensated for with a scherzo-like treatment in the second movement.