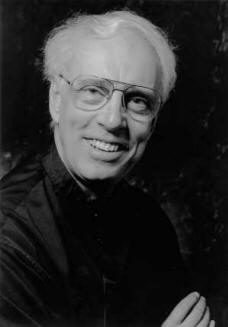 Hodkinson was widely experienced as a clarinetist, conductor, and lecturer, and served as a visiting professor of music at several universities.