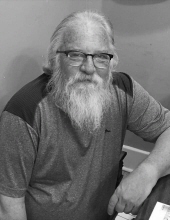 Mr. Shafer began studying piano performance when he was eight. His interests in styles of music were constantly changing, and he typically listened to every kind of music he could lay his hands on. By the time he graduated from high school, he had learned to play every brass instrument. Shafer studied at the University of Nebraska at Omaha, first studying pre-med, and then music education. Shafer was a performer and composer with the United States Air Force Band of the Rockies (formerly the United States Air Force Academy Band) in Colorado Springs, Colorado.

In his 23 years as a professional musician, Shafer wrote more than 230 arrangements and compositions. His band work Prism was selected to be on several state required festival and contest lists, and has been performed by numerous bands throughout the world.