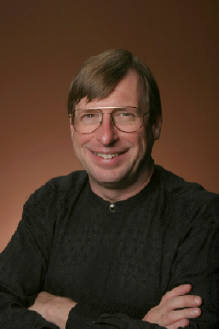 Professor Hartke studied at Yale University, the University of Pennsylvania, and the University of California, Santa Barbara. From 1984 to 1985, he was Fulbright Professor at the Universidade de São Paulo, Brazil. He joined the faculty of the Thornton School of Music at the University of Southern California in 1987. He was composer in residence at the Los Angeles Chamber Orchestra from 1988 to 1992. In 2015, he took Emeritus status at USC when he moved to Oberlin Conservatory to chair its composition department.

Hartke is best known as the composer of Meanwhile – Incidental Music to Imaginary Puppet Plays, winner of the Grammy Award for Best Contemporary Classical Composition in 2013.