Sound of the Light, The 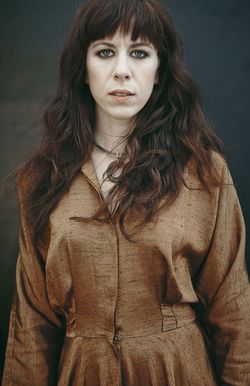 The Sound of the Light, for flute, violin, trumpet, trombone and piano, was inspired by the children I met when I visited New York Presbyterian Hospital with members of Ensemble ACJW. I was amazed at the complexity and emotional depth of the compositions these young musicians created, and wanted to create a tribute to their enthusiasm and bravery.

The Sound of the Light is a musical depiction of growth and transformation. A lighthearted opening grows into a mysterious echoing middle section, but it's the dancing grooves at the end that I feel best reflect the energy and spirit of all the young composers I met at the hospital.

This work was commissioned by The Academy, a program of Carnegie Hall, The Juilliard School, and Weill Music Institute in partnership with the New York City Department of Education. The world premiere was given by Ensemble ACJW on Carnegie Hall's Neighborhood Concert Series at Kingsborough College on March 27, 2008.