Sons of the Midnight Sun 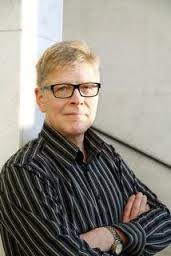 Sons of the Midnight Sun was composed for The Band of The Finnish Defense Forces. It was premiered in 2012, in a concert at the world’s second largest military music festival, the Basel Tattoo in Switzerland. The composition was inspired by the legendary Viking society ... an ancient Nordic summer, as the young men prepare to go to the battle under the midnight sun. The main theme imitates an old Viking song that the men are singing together. Thus, they promote their courage, fellowship, and faith in their cause before the battle.