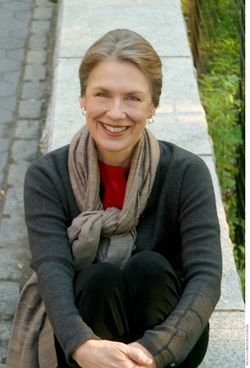 The initial idea for Sizzle was inspired by the booming rhythms of rap music that emanated from a vibrating car waiting at a stoplight. The words were not audible, but I was intrigued by the mesmerizing rhythmic interplay between the motoric rhythm of the voice and the punctuated, more predictable rhythm of the accompanying instruments. Sizzle grows and evolves from this germinal rhythmic idea. Various instruments represent the rhythmic current of the rapper: first the bassoons, then clarinets, then adds the saxophones, and later all the woodwinds and eventually the entire wind ensemble.

James Gleick describes the alarming pace and frenetic life-style of the 21st century in his book, Faster. One of his many examples is the Master Clock, which consults fifty other atomic clocks to compute time within the millisecond so that computers and digital devices around the world can alter their conventional time to “exact” time. In Sizzle, the instruments on the stage that play the rhythmic currents described above could be said to represent this part of 21st-century life – fast-paced, energized, and filled with emphatic and mesmerizing rhythms. Three trombones and one horn explore a deeper current – a psychic cultural connection with the earth, with the ground of being, with a universal flow, with deep space, with the collective unconscious – yearning for that which is infinite, measureless, vast, spiritual.

The orchestra version of Sizzle was commissioned by The Women’s Philharmonic as part of The Fanfares Project, with support provided by the National endowment for the Arts, the James Irvine foundation, AT&T, the Aaron Copland Fund for Music, the California Arts Council, and hundreds of individuals across the United States.