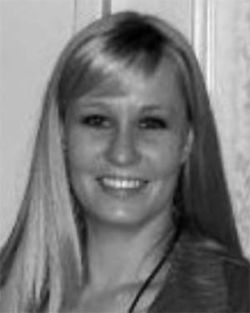 I began to research women’s suffrage and wonder about the music that would have been on the radio during the 1920s. Vaudeville and jazz dominated the pop music charts. I was inspired particularly by two songs—Shine On, Harvest Moon, and How Ya Gonna Keep ’Em Down on the Farm? (After They’ve Seen Paree), the former because it was credited to have been written by a woman, Nora Bayes; a female song writer was extremely rare in the early 1900s. I found the latter song and was struck by the lyrics and the timing of its popularity on the charts. It was number 21 in 1919—the same year as the passage of the 19th Amendment.

Although the lyrics seem to have been written about getting boys back to the farm to work after they’ve seen the world, it struck me that women wouldn’t have had the chance to leave home. Therefore, there was no worry about getting them back. Women had no need to see the world. The attitude that women were more property than people is deeply saddening to me, and that’s where the beginning of Shine On gets its ominous sonority. It moves through and fights towards a celebratory sounding melody; this represents the passage of the amendment. Towards the end, I brought the first motif back, because although the 19th Amendment allowed women to vote, it did not include women of color. This symbolizes that good work has been done, and although women of color eventually got their right to vote, there is still much work to be done in the name of equality for all.