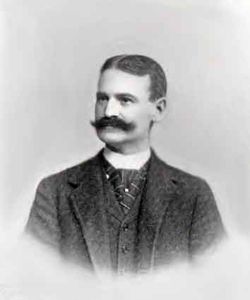 This work is often referred to by its German title, "Serenade für Blasinstrumente, op. 40".

Serenade Opus 40 was written in 1898 for two flutes, two clarinets, two bassoons, and two horns. It won the Paderewski Prize as the best chamber work by an American in 1901 and was premiered in Boston by Georges Longy and his Woodwind Club on March 31, 1902.

The first movement, Allegro Moderato, is in sonata allegro form with fine thematic contrast, a brief development section and a coda. The Adagio features English horn and is followed by an Allegro Assai. The Allegro Energico has a fugato which is both contrapunctal and melodic.