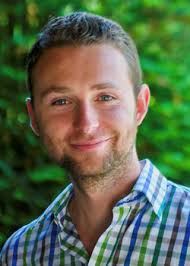 Sebastian Schraml (b. 5 January 1989, Linz, Austria) is an Austrian conductor, trumpeter and composer.

Mr. Schraml began trumpet lessons in 1999 with Reingard Seidl at the Landesmusikschule Raab. He graduated with a gold badge from the Heinz Ulz in Linz in 2007, followed by military service as a trumpet in Upper Austria.

After he founded the Raaber Blechbaum in 2008 with six friends, he began to arrange and compose music, including many polkas and marches.