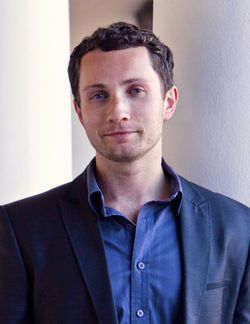 Sean Friar (b. 1985) is an American composer and pianist.

Friar thrives on composing for ensembles both within and outside the realm of traditional concert music, and his recent commissions run the gamut from works for orchestra and string quartet to a junk car percussion concerto and music for laptop orchestra. His music has been performed throughout the world by ensembles including the Los Angeles Philharmonic, Berlin Philharmonic Scharoun Ensemble (Germany), and 4-time Grammy-winning percussionist, Glen Velez.

The youngest winner of the Rome Prize in over 25 years, Friar’s honors include the Aaron Copland Award; a Fromm Foundation Commission; Charles Ives Scholarship; as well as awards from eighth blackbird, Pittsburgh New Music Ensemble, SCI/ASCAP, and the Hawaii Institute of Contemporary Music.