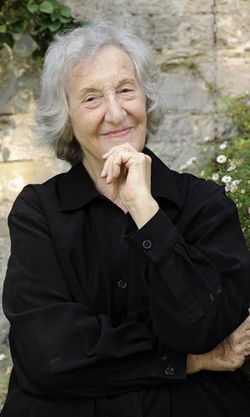 The Scottish Dance Suite is based on traditional Scottish folk songs and dances, though several less well-known tunes are used. For instance, in the second of the four movements, one can hear the older tune of The bonnie Earl of Moray, and in the first movement, the tune is the one to which Burns wrote his famous poem Robin shure in hairst. In the last movement, two well-known tunes alternate, but at the end several of the tunes used in the work all combine together to make an exciting climax.

The Scottish Dance Suite was written in 1959 and first performed on the 17th August 1961 by the BBC SSO and conducted by James Lockhart. The first dance is dedicated to Iain Hamilton.