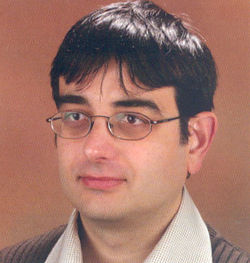 Currently he is a professor of harmony and analysis at the Conservatorio Profesional Municipal de Orihuela . As a conductor he has worked with the Orquesta Sinfónica de los Conservatorios de Orihuela, Torrevieja and Almoradí and especially to the Banda de Música de la Sociedad Unión Musical La Aurora de Albatera. As conductor of the Banda, he has won awards at various competitions.

As a composer, Quinto Serna writes for orchestras, concert bands, music, vocal music and chamber music. His Orión was made mandatory in the 1st division during the "Certamen Nacional de Bandas de Murcia", but also at the provincial competition in 2009 to Valencia . Furthermore, his Sinfonía Hamlet was a mandatory entry during the 2º Certamen Internacional de Bandas the Torrevieja in 2008.