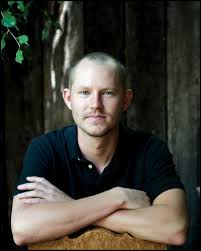 Folloqing his undergraduate studies at the California State University, Hayward, Mr. Litton graduated first in his class from the prestigious Scoring for Motion Pictures and Television program at the University of Southern California. His concert works have been performed by members of the San Francisco Symphony, SF Opera, Los Angeles Opera and the New York Philharmonic, and his first piece, One for All, was honored in 2001 with a featured performance in New York’s historic Carnegie Hall.