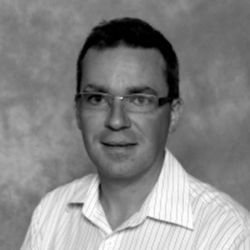 He studied at the University of Adelaide, graduating with a B.Mus (Hon) in Jazz Performance in 2003. Since moving to Melbourne, Richard has performed as a freelance musician in a wide variety of styles and ensembles. Most notably, he was on the roster of trumpet players for both Melbourne seasons of The Jersey Boys as well as numerous big band and cover bands. Richard has composed and arranged works for big band, concert band as well as theatrical and orchestral performance.

Richard has a passion for music education and is currently the senior music teacher at Penola Catholic College.