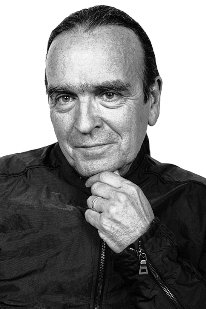 Dupéré's album of music from Cirque du Soleil's Alegría was nominated for a Grammy Award in 1995 and spent 65 weeks on Billboard's World Music Chart. The albums Mystère and Kà also spent several weeks at the top of the Billboard charts. As of 2009, Dupéré has sold over 3 million CDs.

His work outside of Cirque du Soleil has included writing music for various TV and film productions. In 1997, he wrote part of the music for the ceremony marking the handover of Hong Kong to China. He also composed the soundtrack for 'Xotica: Journey to the Heart, a Holiday on Ice show that toured in 1998. A modified version of a song entitled Earth from the Xotica soundtrack was used as the backing track for the 2003 short film Oïo by Simon Goulet.