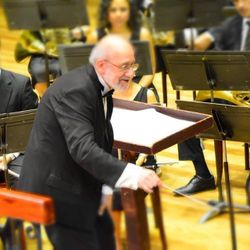 Quasi Una Zamba translates as Almost a Zamba. A zamba is a traditional dance of Argentina. It is a style of Argentine music and Argentine folk dance. Zamba is very different from its homophone, the samba - musically, rhythmically, temperamentally, in the steps of the dance and in its costume.