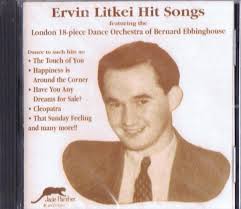 Lyndon Baines Johnson was the 36th president of the United States, assuming the presidency on the assassination of John F. Kennedy in November, 1963.

This Ervin Litkei march was played at Johnson's inauguration in January, 1965.