Prelude and Fugue in F minor 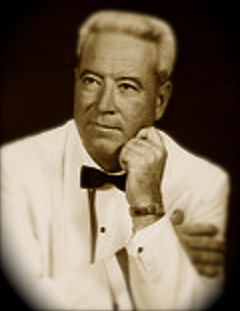 In this work Bright made effective use of contemporary dissonances while staying within the traditional prelude and fugue form. The slow prelude is almost harsh in its dissonances, while the fugue has more traditional harmonies. Thus the tension of the opening is relieved by the movement and relative consonance of the finale.