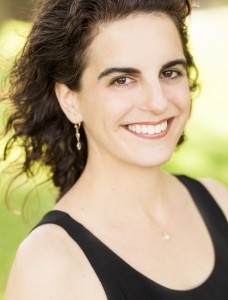 This work is the third movement of the composer's Mythology Suite.

The Mythology Suite consists of three movements of my Mythology Symphony, which I arranged for large wind ensemble. The arrangements of The Lovely Sirens and Penelope Waits were commissioned by James Ripley and Carthage College for the Carthage Wind Orchestra’s 2017 Japan tour. I added Pandora Undone to complete the set; Stephen Squires and the Chicago College of Performing Arts gave the premiere of the entire suite in February 2017.

Movement 3: Pandora Undone. This movement is, in turns, both lighthearted and serious. The music depicts a young, naïve Pandora who, while dancing around her house, spies a mysterious box. She tries to resist opening it, but her curiosity ultimately gets the best of her. When she cracks the lid open and looks inside, all evils escape into the world. Dismayed by what she has done, she looks inside the box once more. She discovers hope still in the box and releases it to temper the escaped evils and assuage mankind's new burden.