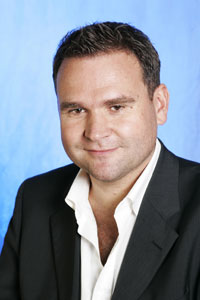 Otto M. Schwarz (b. 1967, Neunkirchen, Austria) is an Austrian composer.