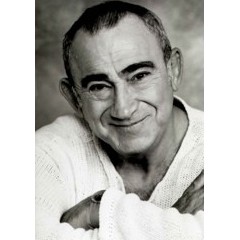 This work may also be known as Highlights from "Oliver" or Oliver - Selections.

Oliver! is an English musical, with music and lyrics by Lionel Bart. The musical is based upon the novel Oliver Twist by Charles Dickens.

A prominent musical in British popular culture, Oliver! received thousands of performances in British schools, particularly in the 1970s, when it was by far the most popular school musical. In 1963 Lionel Bart received the Tony Award for Best Original Score. Many songs are well known to the public.