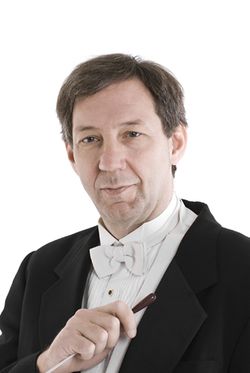 In 2005, Guy Forbes began writing choral music, and he has quickly received critical acclaim for his work. His first SATB composition was O Nata Lux, which won the 2006 Vanguard Voices Premieres Choral Composition Contest and has since been performed by university choirs across the country. Originally conceived as a choral work by Dr. Forbes, this has been skillfully transcribed for winds by Preston Hazzard. The opening section of this beautiful lyric piece is meant to depict light breaking upon a darkened world. Filled with vibrant instrumental colors and textures, this piece expands to a climax, followed by a serene closing passage.

The anonymous O nata lux de lumine is the office hymn at Lauds of the Feast of the Transfiguration (Aug. 6, more recently observed by Anglicans and Lutherans on the last Sunday before Lent.) A metrical version in English is O Light of light, by love inclined translated by Laurence Housman for The English Hymnal, 1906.