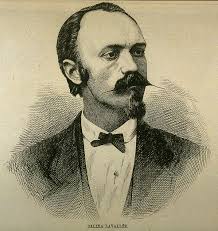 O Canada is the national anthem of Canada. The song was originally commissioned by Lieutenant Governor of Quebec Théodore Robitaille for the 1880 Saint-Jean-Baptiste Day ceremony;Calixa Lavallée composed the music, after which words were written by the poet and judge Sir Adolphe-Basile Routhier. The lyrics were originally in French and an English version was created in 1906. Robert Stanley Weir wrote in 1908 another English version, which is the official and most popular version, one that is not a literal translation of the French. Weir's lyrics have been revised twice, taking their present form in 1980, but the French lyrics remain unaltered.