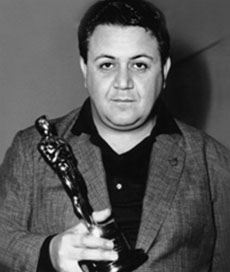 Never on Sunday, also known as "Ta Pediá tou Pireá" (English: "The Children of Piraeus"), is a popular song by Manos Hadjidakis. A vocal version was also released and performed by Melina Mercouri in the film of same name directed by Jules Dassin and starring Mercouri. The song won the Academy Award for Best Original Song in 1960, a first for a foreign-language picture. The film score to the movie was first released on October 1, 1960 by United Artists Records. The song has since been recorded by numerous artists, and has gained various degrees of success throughout the world.