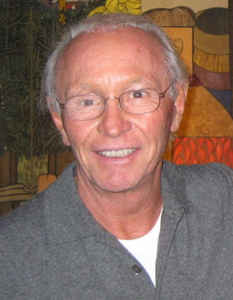 Comme d'habitude (As usual) is a French song about routine in a relationship falling out of love, composed in 1967 by Jacques Revaux, with lyrics by Claude François and Gilles Thibaut.

Paul Anka, after hearing the song while listening to French radio in 1969, bought the song's publication and adaptation rights, but the original songwriters retained the music-composition half of their songwriter royalties. Anka wrote English lyrics specifically for Frank Sinatra, who then recorded a cross-Atlantic version of it in 1969 under the title My Way. My Way has since been covered by many artists.

The lyrics of My Way are similar to those of Comme d'habitude in terms of structure and metre, but the meaning is completely different. The French song is about routine in a relationship that is falling out of love, while the English language version is set at the end of a lifetime, approaching death, and looking back without regret -- expressing feelings that are more related to Edith Piaf's song Non, je ne regrette rien.