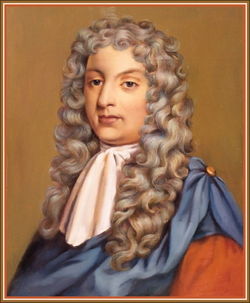 The work was originally composed for orchestra and choir for the funeral of Queen Mary II in 1695. Written in two connected movements, this arrangement captures the power and drama of the high Baroque.

Queen Mary II died on 28 December 1694, but her funeral in Westminster Abbey was not until March 1695. Purcell composed a setting of the sixth of the seven sentences of the Anglican Burial Service (Thou Knowest Lord, Z. 58C) for the occasion, together with the March and Canzona (Z. 780).