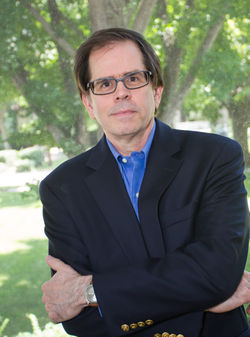 Mosaics was commissioned in 1999 by the board of directors of the Midwest Clinic, with a request for a work which would be challenging, but still playable, by performers at the high school level. The composer’s initial ideas were to design a piece in which simple figures would build larger, more complex musical objects. As a result, this work is based on a small four-note figure which forms harmonic, melodic and motivic patterns throughout the piece. These small blocks of material, made from relatively simple rhythms, are used to create larger gestures and motion. In many cases, the patterns are broken between pairs of instruments, registers or choirs within the ensemble.

On a formal level, the work presents itself as a fantasy with five interior sections surrounded by an introduction and a coda. Each section takes on a different mood and texture, displaying various perspectives of the mosaic ”tiles” from which the work is constructed.