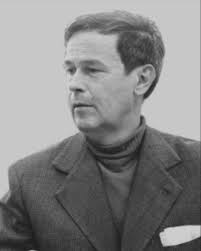 Asíns studied at the Valencia Conservatory, earning diplomas in harmony and composition. He took the examination to become a military bandmaster and placed first in his class. He served as the bandmaster of military regiments in Valencia and Madrid in 1944. In 1976 he was appointed to the chair of accompaniment at the Madrid Royal Conservatory, a post which he held until 1985.

Miguel Asins composed in a variety of genres but is particularly known for his popular songs in the Valencian music tradition and for the more than 70 sound tracks which he composed for Spanish films and television.

The Plaza Miguel Asins Arbó in Valencia is named in his honour.