Memories of an Old Zarzuela 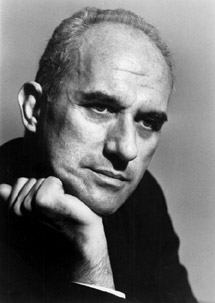 Carlos Surinach was one of the champions of the musical style of brutalism but typically tempered this brashness with newly composed folk-like melodies. Memories of an Old Zarzuela is the rare instance in which he uses an actual pre-existing melody, in this case Asenjo Barbieri’s comedic three-act Spanish opera, El barberillo de Lavapiés, as basis for a new piece.

Zarzuela is a Spanish lyric-dramatic genre that alternates between spoken and sung scenes, the latter incorporating operatic and popular songs, as well as dance. The etymology of the name is uncertain, but some propose it may derive from the name of a Royal hunting lodge, the Palacio de la Zarzuela near Madrid, where, allegedly, this type of entertainment was first presented to the court.

A masque-like musical theatre had existed in Spain since the time of Juan del Encina. The zarzuela genre was innovative in giving a dramatic function to the musical numbers, which were integrated into the argument of the work. Dances and choruses were incorporated as well as solo and ensemble numbers, all to orchestral accompaniment.