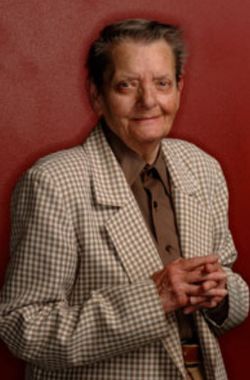 Dr. Van Appledorn attended the Eastman School of Music in Rochester, New York, where she studied piano and theory with Bernard Rogers and Alan Hovhaness. She received her Bachelor of Music degree in 1948, her Master of Music degree in 1950, and her Ph.D. in music theory from Eastman in 1966. She also completed post-doctoral studies in computer-synthesized sound at MIT in 1982.

Van Appledorn was a member of the music faculty of Texas Tech University from 1950 until 2008. She was also the Paul Whitfield Horn Professor of Music from 1989 to 2000.