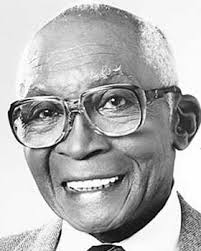 This upbeat song with its calypso rhythm and tropical melody will bring a buoyant and happy feel throughout the holidays. This cheerful arrangement of the hit made famous by Harry Belafonte will provide a nice programing contrast for holiday concerts.