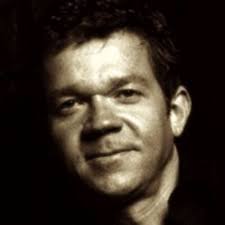 Mark Mullins (b. 1962) is an American trombonist, arranger and composer.

Mullins is a founding member, in 1998, of Bonerama, a brass funk rock band from New Orleans, La. He is also active with the Mark Mullins Band.

Mark was a pioneer using electronic effects with his horn in a way previously used only by guitarists to enhance his lead lines as a guitarist would. He’s also been a major force composing arrangements for multiple trombones in the groundbreaking band he co-founded, Bonerama, which tackles everything from original compositions to Led Zeppelin, Beatles and Black Sabbath. He is often given credit for raising the trombone to lead instrument status in the modern funk, rock and jam band music scenes.