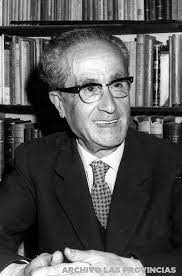 N.B. This work may also be found under the title Marxa Burlesca.

Manuel Palau Boix wrote a first version for saxophone ensemble in 1936, possibly out of sketches for piano. This first version was premiered on December 23, 1936, at the Principal Theatre of Valencia, by the Orquesta Filharmonía de Saxos, presumably under the composer himself. Immediately after the premiere, Palau Boix would score the march for symphony orchestra, symphonic band as well as for instrumental ensemble.

Marxa Burlesca has become a cornerstone of the Spanish wind band literature of the beginning of the 20th century. It has received ever since countless performances in Spain.