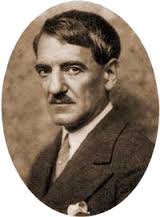 Penella spent most of his life working with zarzuela and opera companies in Spain, Latin America, Cuba, the United States and Mexico. He also was director of the military band in Quito, Ecuador, for a time. He was famous as a composer of zarzuelas, his most popular being El Gato Montés, which was premiered in Valencia in 1916.