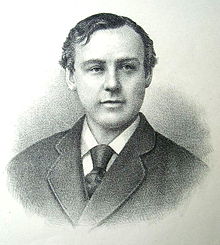 Subtitle: Just a Song at Twilight

For V.A., because the gift of music lasts a lifetime.

Love's Old Sweet Song is a Victorian parlor song published in 1884 by composer James Lynam Molloy and lyricist G. Clifton Bingham. The first line of the chorus is "Just a song at twilight", and it is sometimes misidentified as such.

The song has been recorded by many artists, including John McCormack and Clara Butt. The song is alluded to in James Joyce's Ulysses as being sung by Molly Bloom.