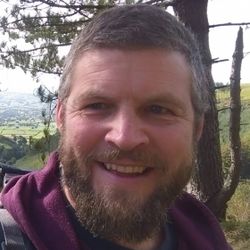 This is a very special arrangement of the Londonderry Air, which was done in tribute to the film Brassed Off.

The Londonderry Air is an Irish air that originated in County Londonderry, Ireland, and was collected in the mid-19th century by Jane Ross of Limavady. It is popular among the American Irish diaspora and is well known throughout the world. The tune is played as the victory sporting anthem of Northern Ireland at the Commonwealth Games. The song Danny Boy uses the tune, with a set of lyrics written in the early 20th century.