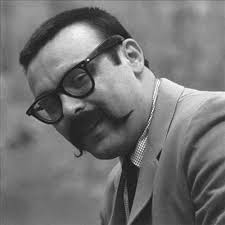 This classic holiday favorite provides the perfect setting for the upbeat percussion ensemble. Scored for the developing student, this arrangement shares the familiar theme along with a nice jazz riff section in the middle.

Linus and Lucy is a popular jazz standard written by American jazz pianist Vince Guaraldi, appearing in many Peanuts animated specials. Named for the two fictional siblings Linus and Lucy van Pelt, it was originally released on Guaraldi's album Jazz Impressions of A Boy Named Charlie Brown. However, it gained its greatest exposure as part of the Charlie Brown Christmas soundtrack the following year. It is one of the most recognizable pieces by Guaraldi, and has gained status as the signature melody of the Peanuts franchise.