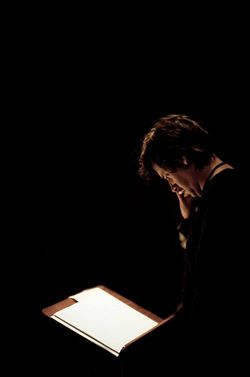 He is currently teaching Composition and Musical Education at the Conservatório de Música D. Dinis, in Odivelas and teaching Music Theory and Analysis at Metropolitana Music High School. He is also the director of mixEnsemble, a musical project that has the philosophy of serve the music and artists in various musical contexts and for various purposes.