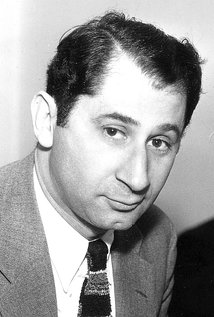 He was a boy soprano in Walter Damrosch’s choral group and later appeared as a singer and pianist in vaudeville. He composed theme music for several silent films, along with a number of popular songs. He also wrote scores to several sound films, including Rebecca of Sunnybrook Farm. Lew Pollack was elected to the Songwriters Hall of Fame in 1970.