Let My Love Be Heard 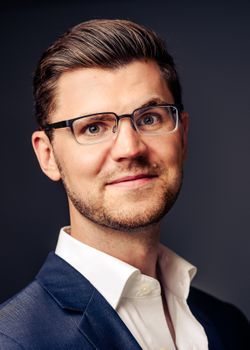 Originally a choral work written for Choral Arts Northwest, this work has taken on a new life in light of the 2015 atrocities in Paris and Beirut. Jonathan Talberg, the conductor of the choir at Cal State Long Beach, led his singers in a performance during the memorial vigil for Nohemi Gonzalez, a Long Beach student who was killed in the Paris attacks. The day after the vigil, the choir was supposed to begin rehearsing holiday music; however, Jonathan felt that was not appropriate and wanted time for the singers to grieve this loss. So, at the beginning of rehearsal, he passed out a brand new piece of music (Let My Love Be Heard), rehearsed it, and then recorded it. It was posted on SoundCloud and shared in memory of Nohemi and as a plea for peace. Their musical offering is a powerful outpouring of grief but also a glimmer of light. I am honored that this piece, Let My Love Be Heard, has helped to provide hope in the darkness of our world. This work is based on the following poem:

A Prayer
by Alfred Noyes


Angels, where you soar
Up to God’s own light,
Take my own lost bird
On your hearts tonight;
And as grief once more
Mounts to heaven and sings,
Let my love be heard
Whispering in your wings.

On the evening of Friday, November 13, 2015, a series of coordinated terrorist attacks happened int he city of Paris, France, and the northern suburb of Sain Denis. The Islamic State of Iraq and the Levant (ISIL) were the perpetrators responsible, killing 130 civilians, with 413 people injured. At age 23, Nohemi Gonzalez was the first confirmed American fatality in those terrorist attacks. A junior design major at Cal State Long Beach, she was spending a semester studying in Paris.