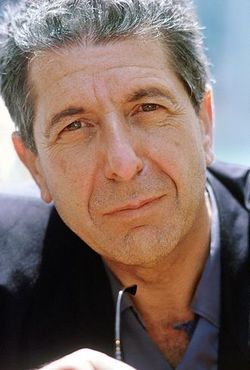 His work mostly explored religion, politics, isolation, sexuality, and personal relationships. Cohen was inducted into both the Canadian Music Hall of Fame and the Canadian Songwriters Hall of Fame as well as the Rock and Roll Hall of Fame. He was a Companion of the Order of Canada, the nation's highest civilian honor. In 2011, Cohen received one of the Prince of Asturias Awards for literature and the ninth Glenn Gould Prize.

Known as a Canadian singer-songwriter, musician, poet, and novelist, he published his first book of poetry in Montreal in 1956. Musically, Cohen's earliest songs were reflective of European folk music. Since then, his songs have evolved into pop, cabaret, and world music. Over 2, 000 renditions of Cohen’s sonhs have been recorded. Cohen’s song Hallelujah has received many performance by a number of artists. Among these is an appearance of the song in the movie Shrek, an episode of The West Wing, and a performance by Jason Castro on American Idol.