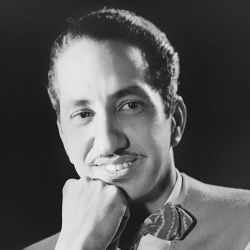 During the 1940s, with his brother and songwriting partner, Otis René, Leon René established and ran the independent rhythm and blues labels Exclusive Records and Excelsior Records.

He is best known for his hit song When the Swallows Come Back to Capistrano.