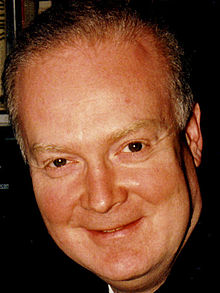 This is the Nigel Hess's own arrangement of the main theme from his film score to Ladies in Lavender, the 2004 feature film directed by Charles Dance and starring Dame Judi Dench and Dame Maggie Smith.

Set for wind band by the composer, this main theme from the film Ladies in Lavender features soli flutes, oboe and soprano sax. The nature of the film and its venerable lead actresses (Judi Dench, Maggie Smith) required an endearing, poignant main theme.

Set in picturesque coastal Cornwall, in a tight-knit fishing village in the 1930s, Ladies in Lavender follows the affections of two sisters living seaside. A young Polish violinist from Krakow, Andrea, is swept overboard from a ship bound for America. When the sisters discover the handsome stranger on the beach below their house, they nurse him back to health. However, the presence of the musically talented young man disrupts the peaceful lives of them, and the community in which they live.